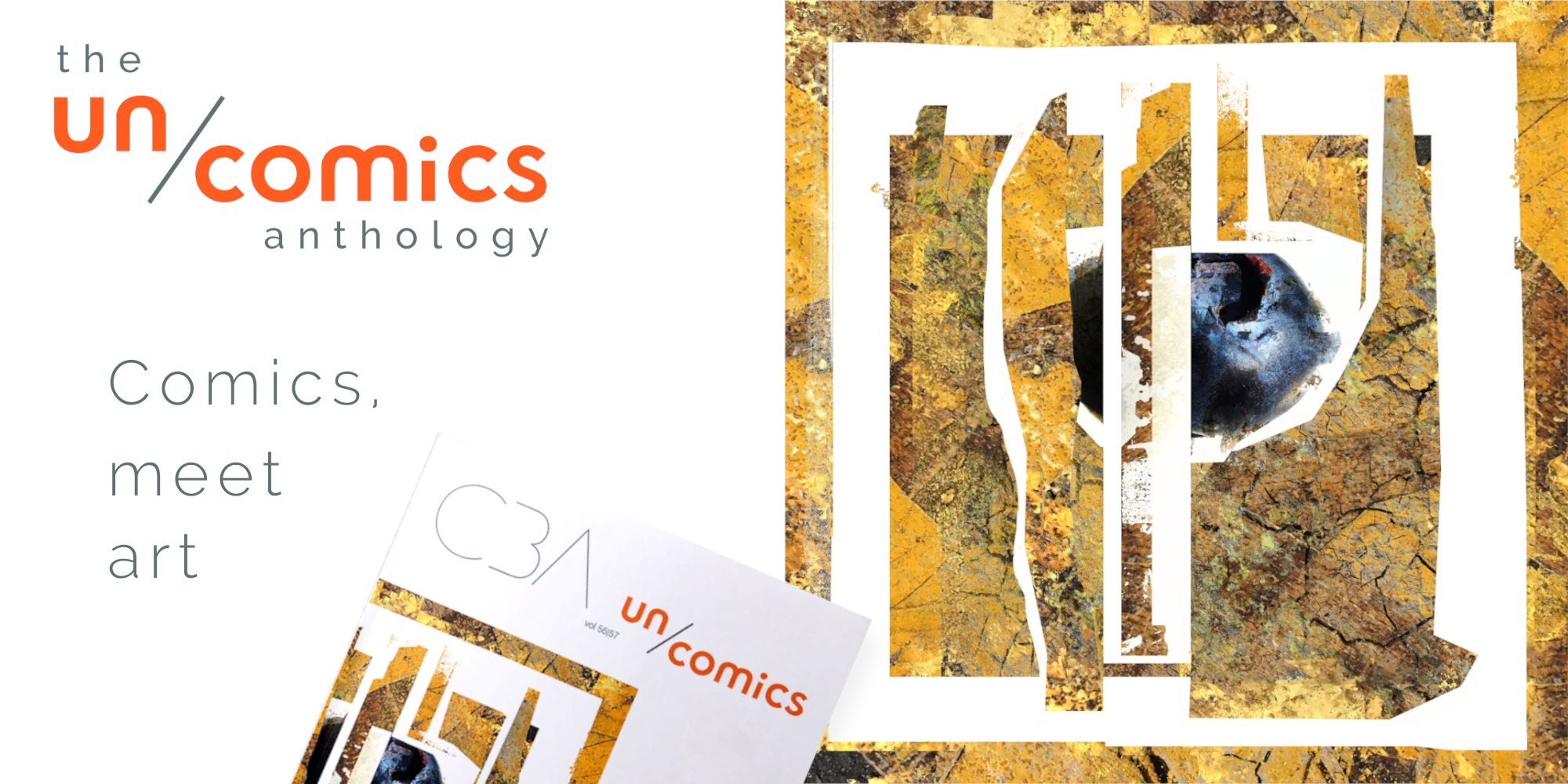 Uncomics – an artistic field where contemporary art and comics inform each other.

Where the absence of sequence encourages the reader to investigate the picture plane(s) in any direction and order, becoming an active co-creator in the process.

A space outside the tedious limitations of story, where images both abstract and suggestive interact.

In the Uncomics anthology, 18 artists explore the expressive potential of comics as an art form. Unfettered by linear narrative and “comics style”, their works instead engage with unruly, ambiguous structures, and techniques like collage and colour field painting that are rarely employed to these extents, even in “art comics”.

Pushing the boundaries of comics practice well into contemporary art territory, the artists in the Uncomics anthology unseat conventional thinking and allow for new perspectives on comics, art, and their largely unexplored common ground.

Exquisitely printed and bound, the Uncomics anthology is out now from CBK Comics, and can be purchased at Hybriden webshop.

The Uncomics anthology is out now from CBK Comics, and can be purchased at Hybriden webshop. 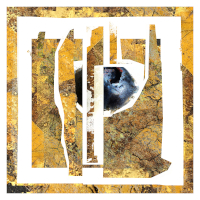 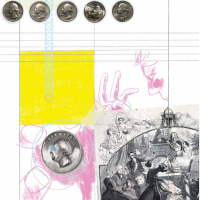 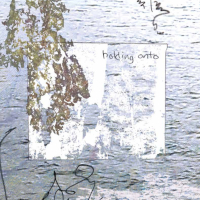 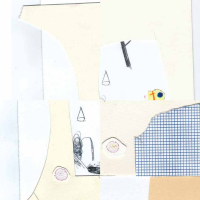 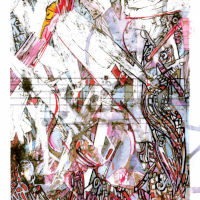 From Simon Russell's *Once upon again #7*. 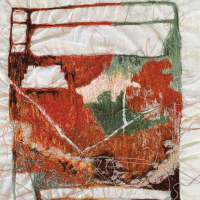 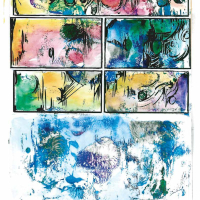 From Gareth A Hopkins' *Sweetchuck*. 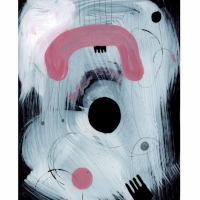 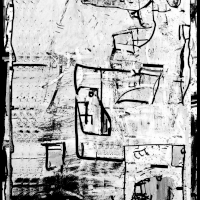 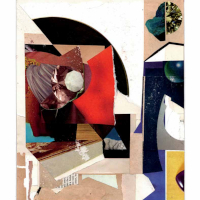 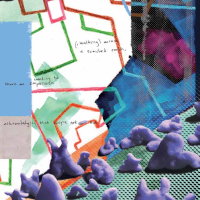 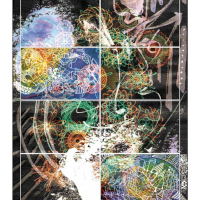 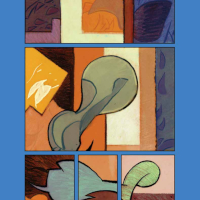 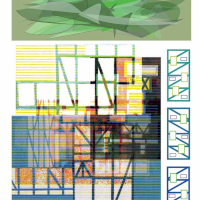 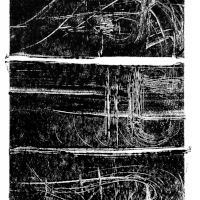 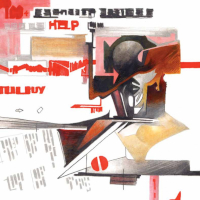 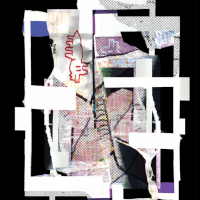 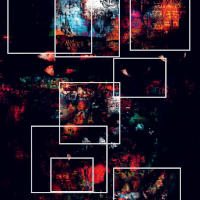 First, a statement we aren’t even going to debate: Comics are a visual art form. Put that away for later reference.

Second, a thought experiment: Imagine comics. Just call up the mental image and hold it in your mind’s eye for a second. Now let me guess: that wasn’t really comics though, was it? It was probably more like a Roy Lichtenstein painting.

What Lichtenstein did was take single comics panels out of context and adapt them into lesser versions of the originals — and that misses the whole idea of comics, the interaction between images. Lichtenstein’s plagiarism did highlight the lasting, visual tropes of comics, however: Stylized drawings that vaguely resemble reality, with heavy black contours, glaring primary colours, text captions and word balloons.

Third, a continuation from that: Imagine comics without those tropes. Comics creators and readers alike will explode in protest at this, “Comics without text, without representational art? How will we tell a story?” I refer you back to our first statement, comics are a visual art form. They aren’t inherently narrative, their form not necessarily linear. Those are restraints set by the entertainment industry that comics never really escaped.

While visual art exploded into disparate, parallel movements through the 20th century, comics were a visual echo chamber repeating its own mannerisms ever louder, shadows of shadows of long dead images arranged in service of Story, a simulation of life dictated by entertainment.

It doesn’t even make sense to ask where the Abstract Expressionists or Conceptual artists of contemporary comics are, because they do not acknowledge the dominant Lichtenstein mold of a “comics style”, and subvert conventional narrative. We do not have the terminology for the contradictory shift they represent.

Fourth, then, a proposed neologism to fill the gap: Imagine uncomics. An artistic field where contemporary art and comics overlap and inform each other. Where the absence of sequence encourages the reader to investigate the picture plane(s) in any direction and order at their leisure, to become an active co-creator in the process. A space outside the tedious limitations of story where images both abstract, suggestive and ambiguous interact.

Comics, at last, as a visual art form.

The Uncomics anthology is out now, and available from Hybriden webshop.