An introduction to the Uncomics podcast: What and why are uncomics? 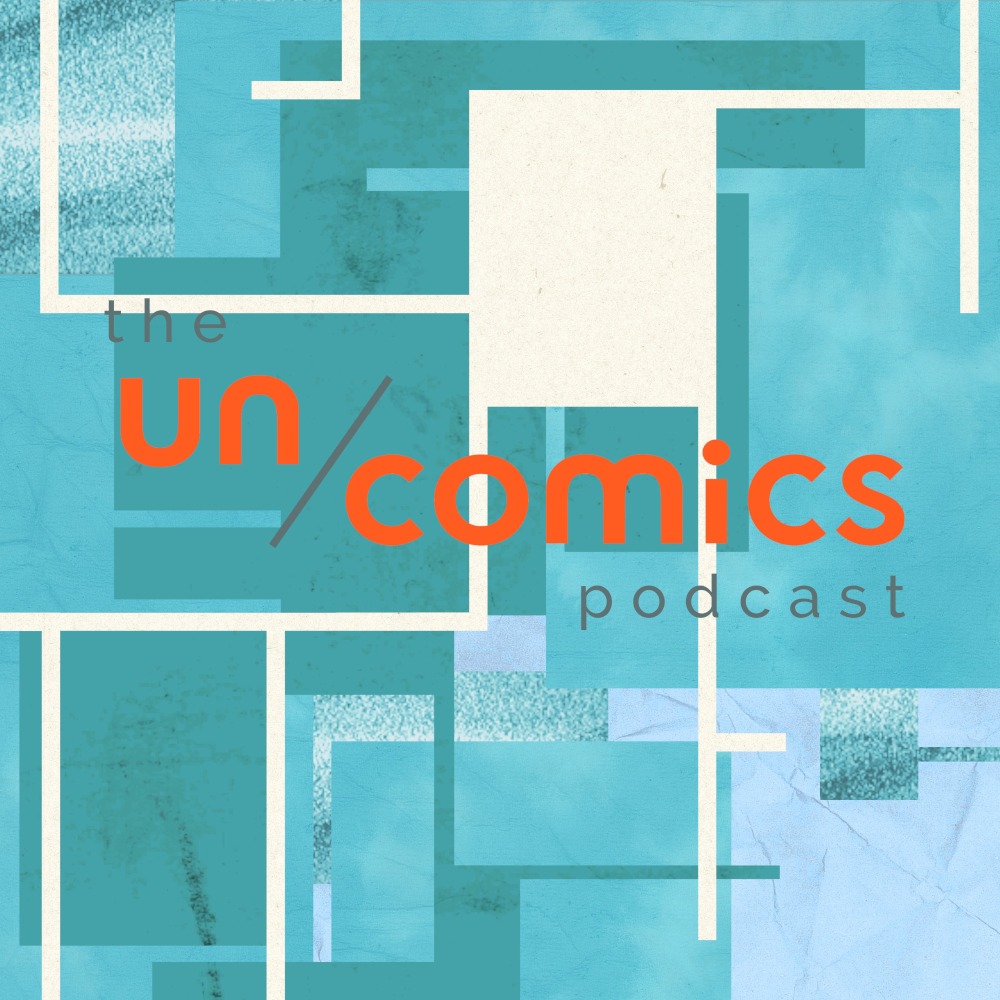 What are “uncomics,” and why can’t we just talk about plain old comics? Host Allan Haverholm introduces the podcast series.

Comics is a fuzzy term to begin with. Ask a hundred people what comics are, and you will probably get as many different answers. Depending on individual reading habits and preference, people are most likely to focus on surface characteristics like genre or drawing style. Similarly, comics studies are overwhelmingly concerned with the literary and occasionally psychological content of comics, rather than their relation to the wider visual arts.

Nonetheless, 21st Century artists mine the unexplored intersection between comics and the fine arts, in ways that aren’t entirely compatible with our understanding of either. Uncomics, then, covers the fertile field of phenomena most often discarded as “those aren’t comics”, and inspects them in light of contemporary art to see what both forms can gain from the exchange. 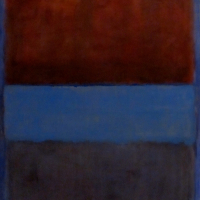 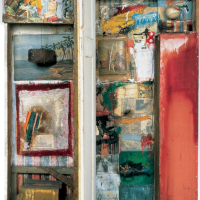 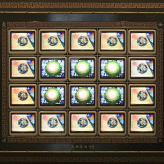 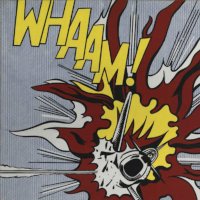 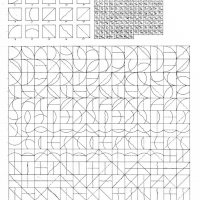 Sol Lewitt, All combinations of arcs from corners and sides (1973). Source: Wikiart 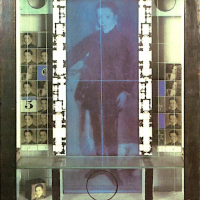 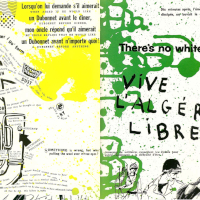 « The Uncomics anthology is out! Unlearning comics »