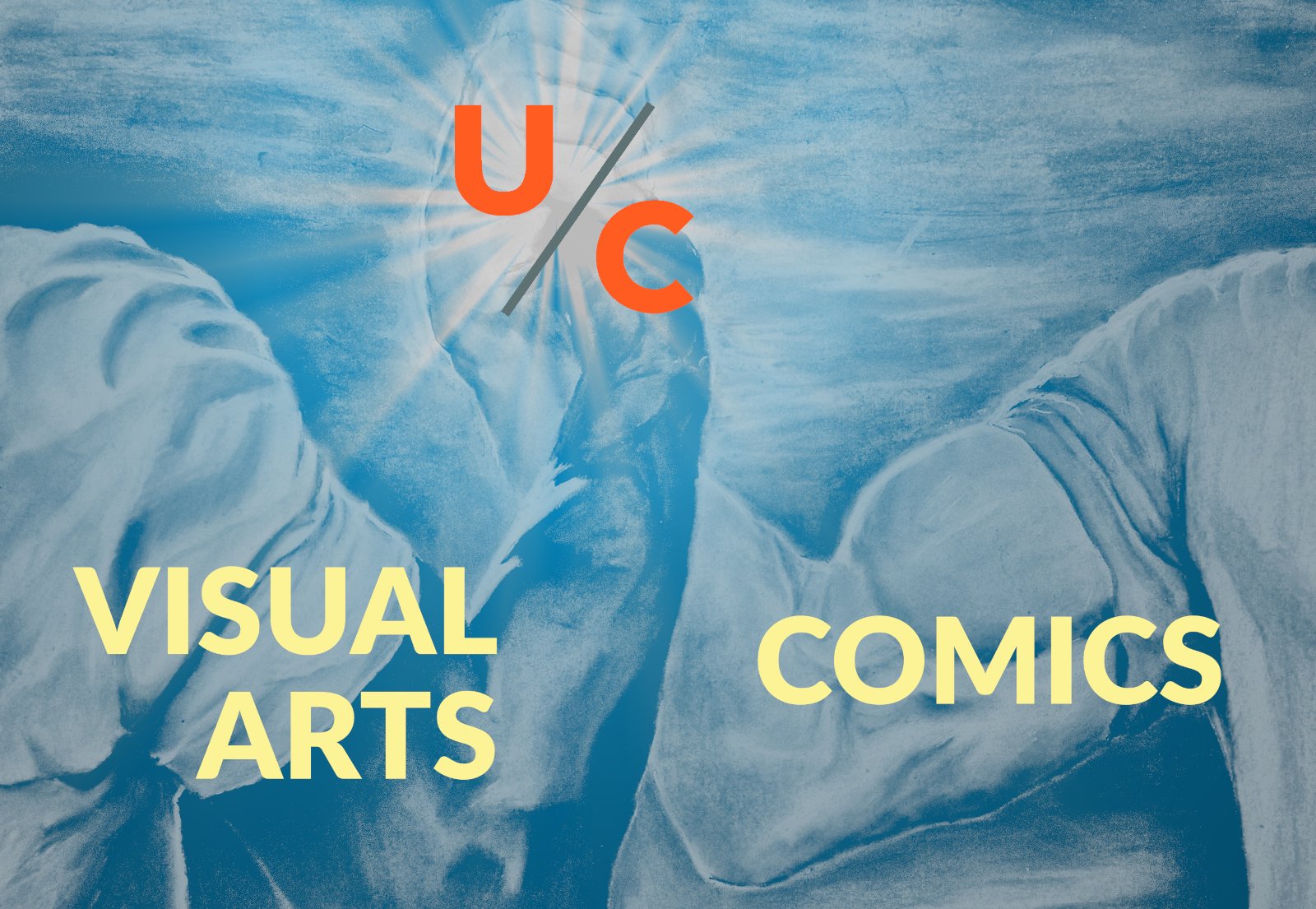 Uncomics is an ongoing project to explore the intersection between comics and contemporary art — in practice and theory. Crucially, uncomics is not concerned with “high” or “low” arts, but only with bridging the respective frameworks and allowing them to inform each other to mutual benefit.

The first thesis of uncomics is that comics can be more than the pseudoliterary form it is predominantly represented as, and capable of more ambiguous and messy expressions than it has been allowed. Comics are, and should be considered, a visual art form.

The second thesis is that although comics has existed longer than Modernist art, it has been fenced in by the entertainment industry, and purebred in isolation from the developments of other visual arts through the 20th Century. In essence, comics never reached postmodernity on its own terms, but only as a poor, literary form.

The third thesis is that throughout the 20th and 21st Centuries, modern art has employed techniques and strategies similar to those of comics (such as modularity, seriality, and structures to enforce those), and that an expanded perspective on the otherwise insular field of comics theory may inform our understanding of those beneficially.

The fourth thesis concedes that the term “comics” has become so inseparable from the superficial genres, tropes and stylizations forced upon it by mass market entertainment, that it is essentially useless as a descriptor for any broader perspective of the underlying art form. It is on that basis that the neologism “uncomics” has instead proven useful: to filter out a century’s worth of bad habits, ticks and affectations so we can focus on the actual goal.

The purpose of this site is to further develop these points through theory and practice, to shine a light on artists working in the intersection between comics and contemporary art, and to serve as a platform to bring together both scholars and creatives in that pursuit.

Want to contribute to the work? Send an article, or comments to published articles, to submissions@uncomics.org!

The Uncomics anthology is out! »