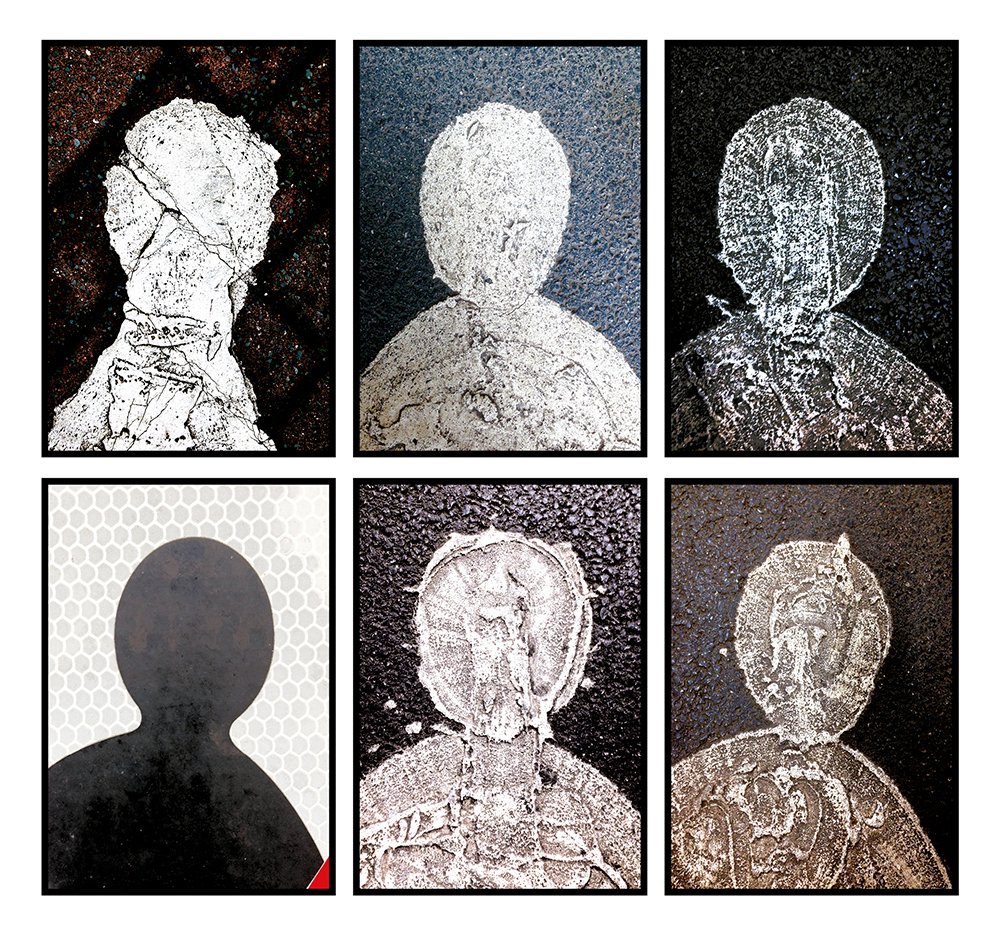 Simon Russell is a man of many hats in the British comics scene — (un)comics creator, editor, graphic designer, and more. He talks to host Allan Haverholm about miscolouring Garfield, setting comics on a chemical formula, and putting a highly collectible comic book into a concrete slab.

Simon Russell is a featured artist in the Uncomics anthology, out now!

The galleries below only cover the works discussed in this artist talk. You are strongly encouraged to visit Simon’s website, where you can find links to buy his books as well as blog posts diving into his projects. 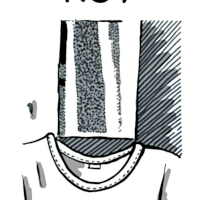 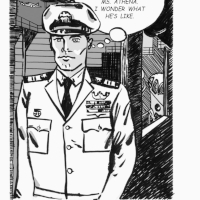 “a sideways squint at beauty and detritus” 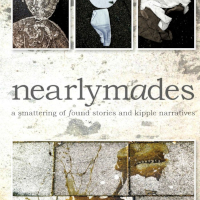 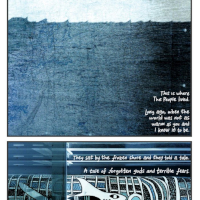 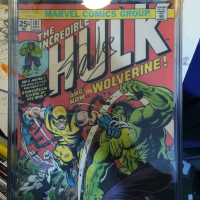 "The incredible Hulk" no. 181, signed and sealed in plastic.

Creating a pavement tile cast, and placing the plastic slab into it.

The final version of "Slabbed".

« Behind the Uncomics anthology: Mattias Elftorp Special roundtable with Simon Russell and Gareth A Hopkins »